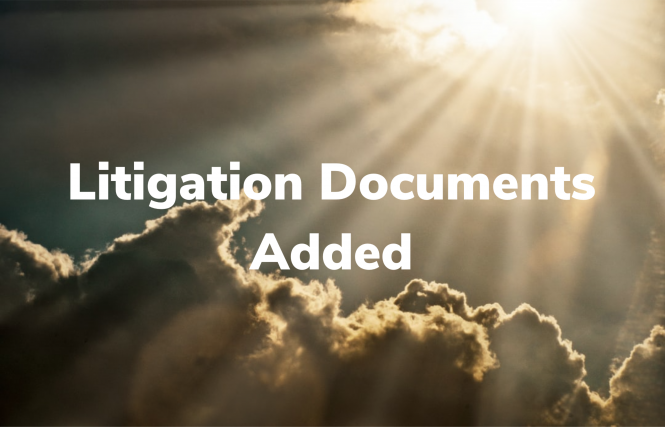 A few days ago, I added a link to the blog’s menu, “litigation.” Some context may be helpful.

In order to avoid a mammoth hyperlink, I just used the word litigation. But what’s behind the link is a OneDrive folder of litigation documents, primarily discovery. There, those who wish to do so can see firsthand the documents behind the litigation, replete with the church’s fictitious places and events, perjuring priest Bob Malm’s lies and misrepresentations, and more.

So why doesn’t the section include a narrative about the litigation? Primarily because the blog itself covers those issues as they arise.

Plans are to update the section over time, so there is a complete archive available regarding this matter. That aligns with my belief that it’s important that people see these items firsthand and form their own opinions, versus relying on the very limited data that the Grace Church vestry and “leadership” provide. In short, transparency engenders accountability — an important attribute for a place that has named part of the building after a perjurer. (Yes, that would be the Malm Narthex.)

That also begs the question: Why all the secrecy from Grace Church? Don’t member have a right to know the details when the church is embroiled in multi-year litigation? Doesn’t the whole “father knows best” routine smack of paternalism of the worst sort?

That also raises some troubling questions about perjuring priest Bob Malm and the church’s unhealthy relationship with him. I get that some will say that, despite his faults, Bob’s thirty years of ministry should be honored. But do you really want to name part of the church after a perjurer? Someone who tries to drag a dying woman into court? Why are the church and the diocese not capable of insisting on a healthy relationship with Bob?

Keep in mind that Bob even lies to his own kids, as evinced by his email to Lindsey, in which he falsely tells her that installing the handrails used up the entire $22,000+ purse the church collected for him following his accident. That raises the question: Why the lies? Did Bob just pocket the check and not tell Leslie? We’ll never know the answer, but that raises some troubling question for Bob Malm and the health of his relationships, even within his family. 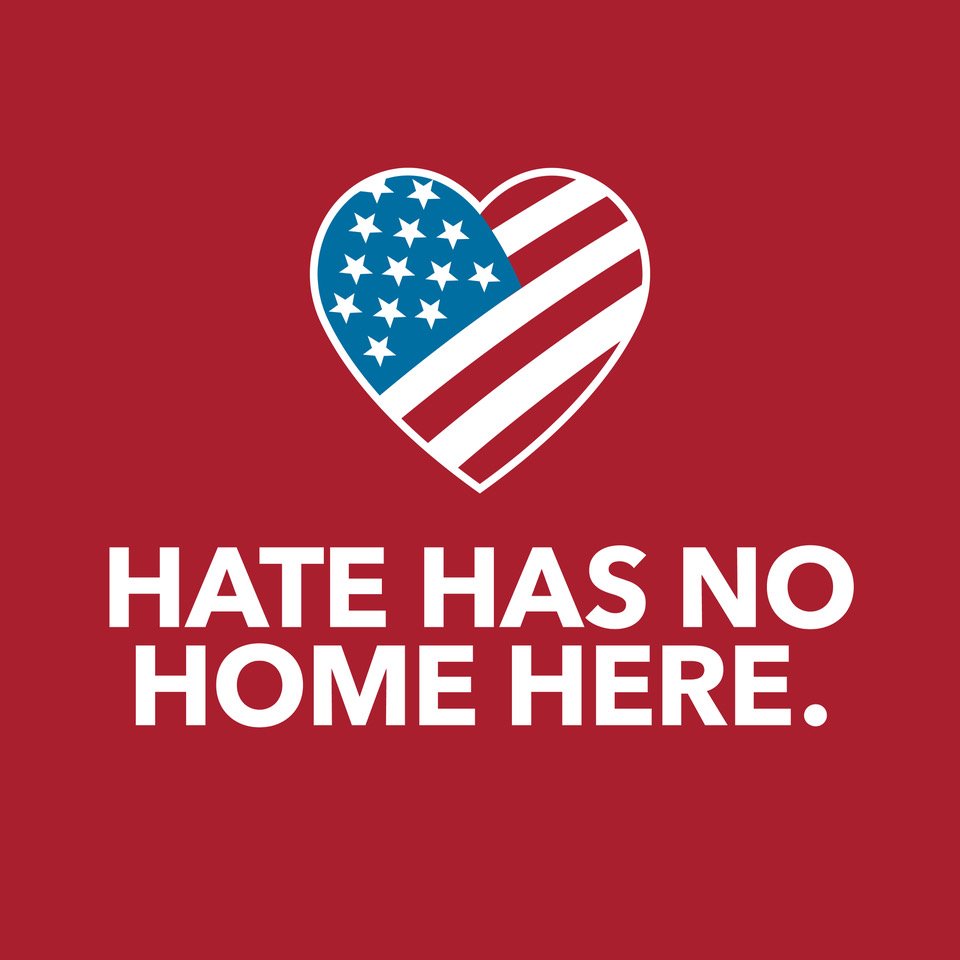